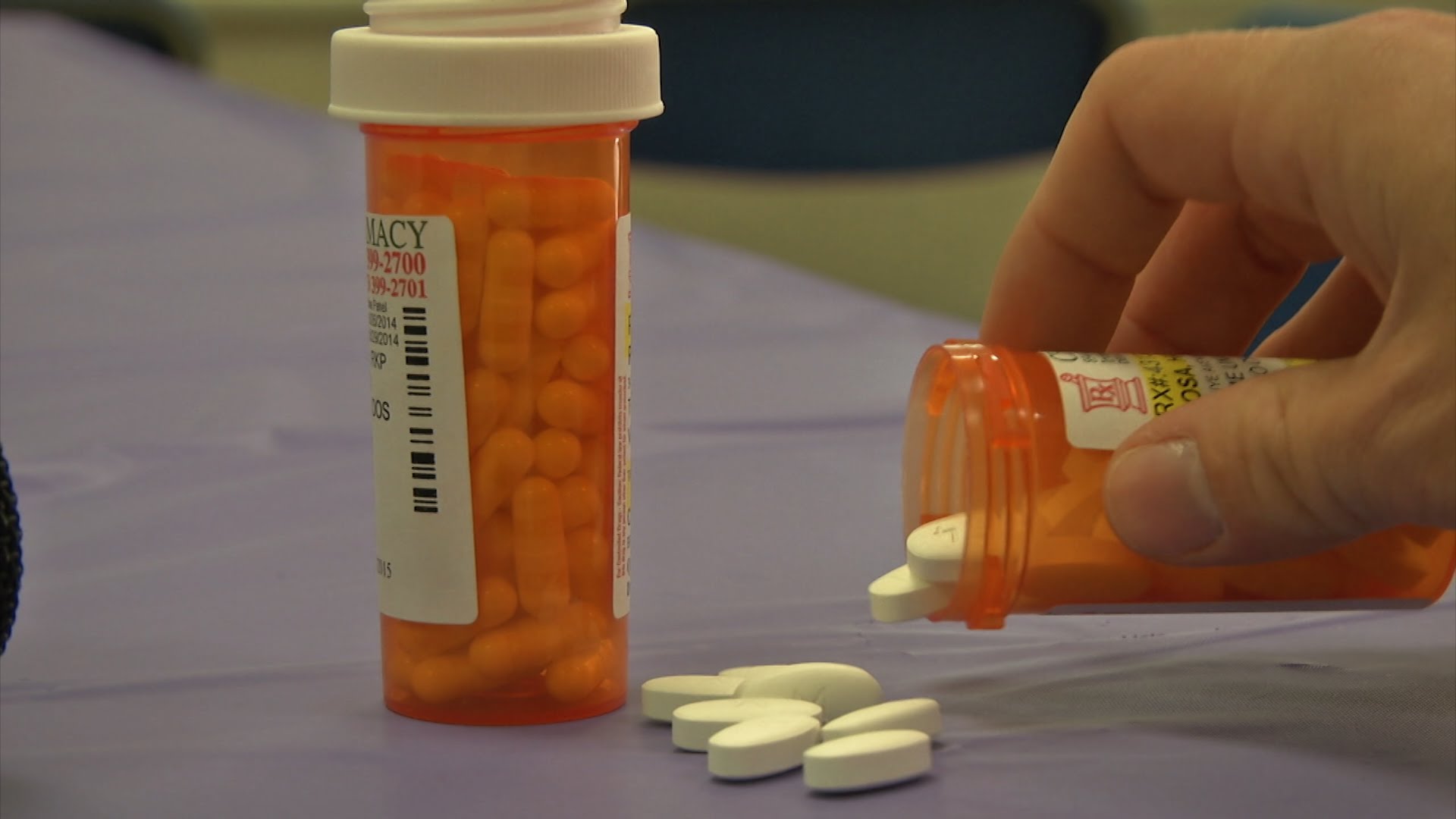 Recently, The New York Times stated that Congress has now directed their attention to fighting the epidemic of opioid abuse. While this is a highly productive and highly necessary measure, the editorial board of the publication states that all of the efforts put forth by Congress needs to be backed by the resources that will not only aid in the prevention of opioid abuse, but, also in the treatment of this type of prescription drug abuse.

One of the most productive examples of both a prevention and treatment technique include utilizing physical therapy as an alternative strategy to addressing pain in patients. Out of all of the opioid epidemic strategies outlined in the prevention and treatment, physical therapy appears to be the most promising, based on the opinions of those in the medical field, scientists, and researchers.

While there are other types of alternative therapies, the benefits of those that have had physical therapy are most widely documented, to date.

The New York Times stated that in May 2016, the House passed nearly 20 individual bills pertaining to opioids. This was, perhaps, directly related to the highly-detailed bill that was passed by the Senate in March of 2016. The editorial team of the NYT now questions how much money will be allocated to address the true issue of opioid abuse in the nation.

In fact, the team is pushing for the government to provide more funding for the treatment programs in the country that address this form of pharmaceutical abuse. Furthermore, the team has outlined the fact that there are non-drug treatments available for patients that suffer from pain that are considered to be highly effective.

One of the most promising forms of alternative therapy include physical therapy. Not only is PT easier for many patients to obtain, it is easier to pay for than a multitude of prescription pain medications. In many instances, a prescription for pain relief is significantly higher for patients than two to three physical therapy sessions.

Limits on the issuance of opioid prescriptions must go into place. This responsibility should lie in the hands of the state. Each state within the nation should encourage doctors to place patients on alternative pain relief treatments. Furthermore, each state should push insurance companies to cover the expenses associated with alternative treatments for pain – especially in the case of physical therapy. In fact, many organizations – such as the US Centers for Disease Control and Prevention and even the National Institutes of Health – are all for physical therapy being considered a first approach for patients that suffer from chronic pain.

Currently, most doctors and health practitioners push opioids as a first-line treatment for patients that experience chronic pain. If Congress could be encouraged to push alternative therapies for chronic pain, a significant less amount of opioids would be prescribed. As a result, much less abuse of this potentially devastating drug would occur.