The Physical Therapy Role in a Skilled Nursing Facility

It often doesn’t occur to us to consider the role physical therapy plays in the care of a skilled nursing facility or nursing home. As people age, movement gets harder.

Arthritis is one reason for this but there are many others, some not necessarily related to aging. Helping these people regain at least a little of their previous ease of movement and reducing pain is an important part of their total care. 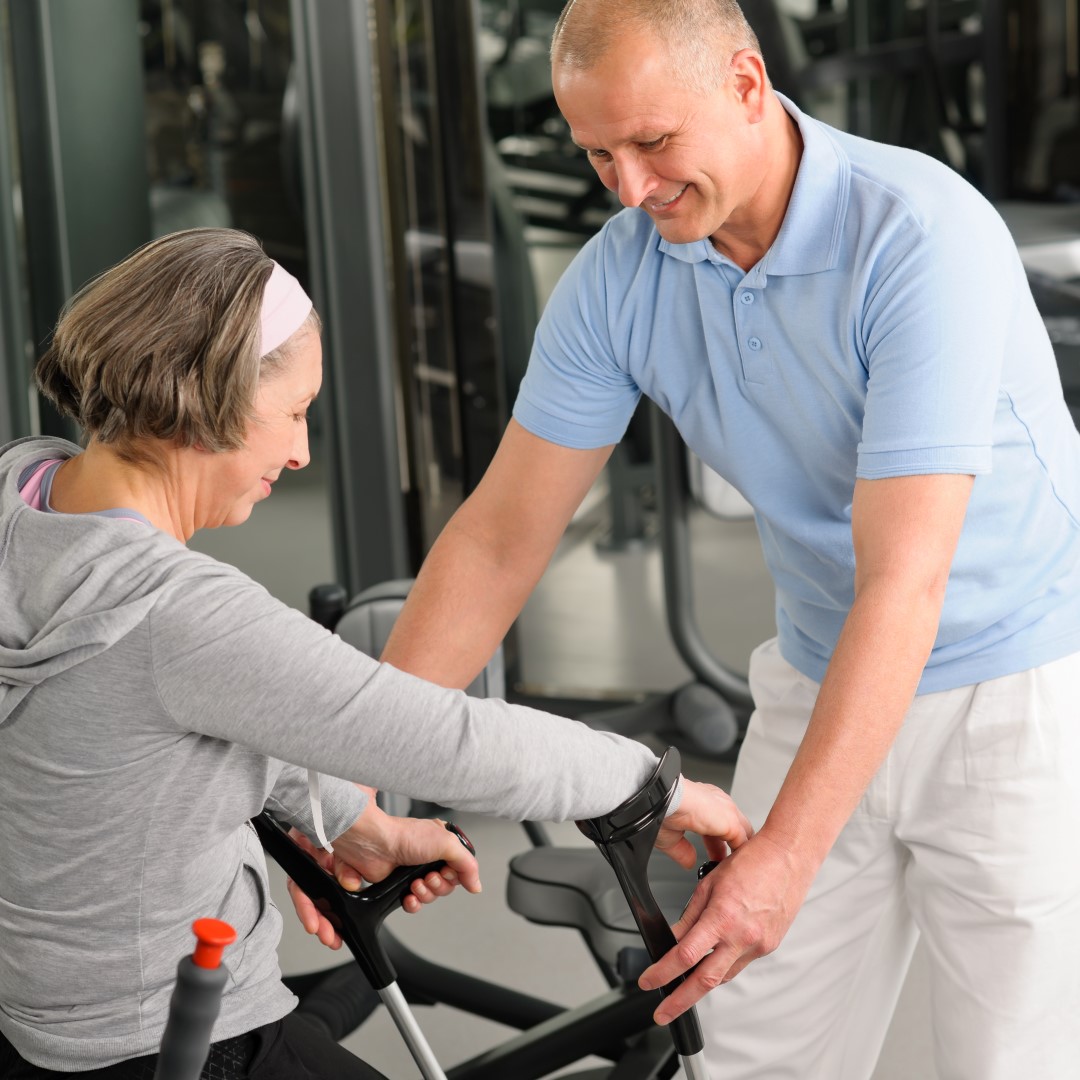 Many people assume that the residents in a skilled nursing facility are all elderly but this is often not the case. Most nursing homes now are long term and rehabilitative care centers where some residents may be younger than fifty years old and recovering from a serious accident. Some may have a degenerative condition that means they require round the clock care.

Even residents confined to wheelchairs can be helped with physical therapy.

In some cases, physical therapy is needed to strengthen their back and stomach muscles so they can sit more upright rather than slump to one side. Without physical therapy, some nursing home residents lose the ability to hold their head up. Neck and back movement can become painful under these circumstances. Working with a physical therapist helps these residents to be more comfortable and feel a little less helpless.

Quite often, the physical therapist working with nursing home residents goes to the facility rather than the residents going to the practice’s facility. This allows the therapist to work directly in coordination with the resident’s caregivers. This is important when certain exercises need to be done several times a day as it will be the caregivers who oversee this and ensure the resident follows through with the exercises.

The in-house medical personnel at the nursing home should also be involved, at least in keeping updated on what physical therapy treatments are being pursued and what the goals of the treatments are. 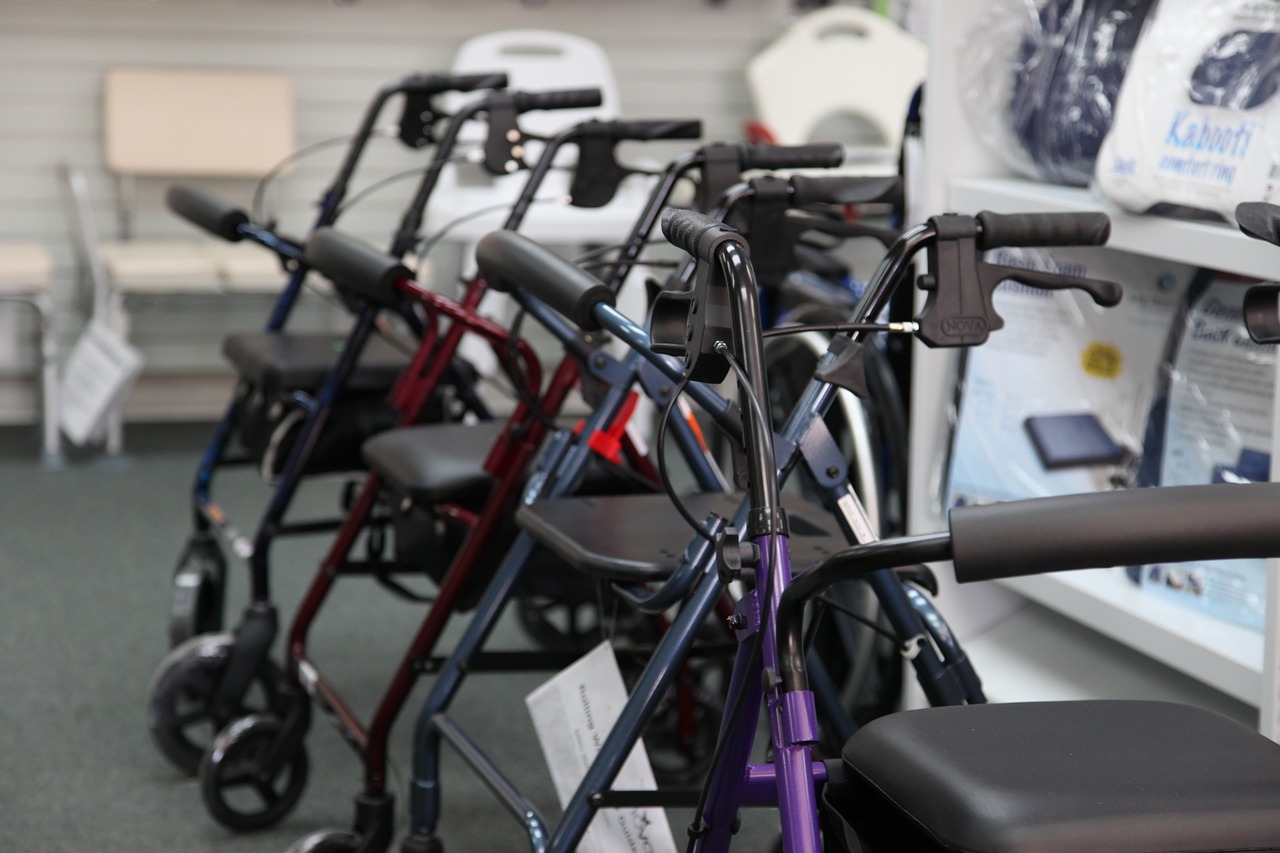 Physical therapy can and should be seen as an important part of a nursing home resident’s total care. The knowledge of the particular problems faced by residents in a skilled nursing facility makes the kind of physical therapy they need almost a specialty in itself. It is more than just making movement a little easier and a little less painful. It is about helping them have a better quality of life.

The majority of nursing home residents should have physical therapy included as part of their total care.

Due to the unprecedented international health situation, and the effect that this has likely had on each of your clinic’s volume – the CPTN Board has decided that they will waive April’s membership fees – and will re-assess as time and events unfold.

For those of you that have the auto-withdrawal – March fees were withdrawn on 3/13/20 – but as we waive April’s assessment – the next auto-withdrawal will not occur until on/around May 13, 2020

For those still on quarterly invoicing, we have just completed the first quarter, and we would be due to invoice for the second quarter on/around April 1, 2020 – that will now occur on/around May 1, 2020.

The Board recognizes the strain that each and every clinic is facing and hope that this shows, at least in some measure, the importance of what your membership means to us.