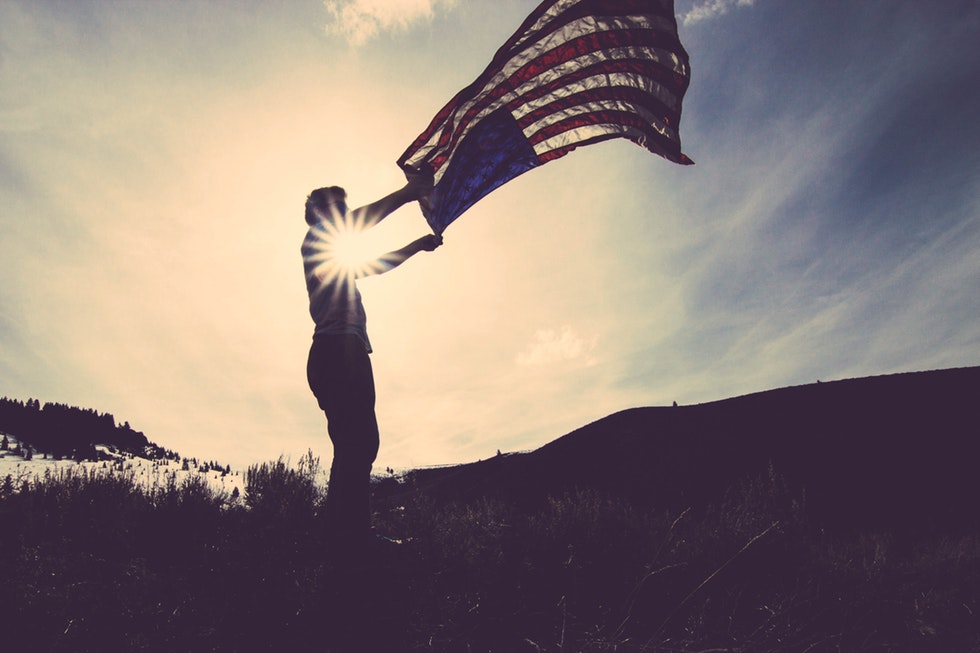 According to recent announcements, the United States Congress is gearing towards an expansion of health care options for the nations’ Veterans; however, the Veterans Affairs has confirmed the break in the relationship with Health Net Federal, which has been a major care contractor with the organization.

The move towards higher levels of options in the health care system for Veterans stems from the advancement of the highly-proclaimed bill referred to as the “VA Mission Act”.

Currently, the US House of Representatives has approved this specific bill and the details that it entails.

Now, it is moving on to the US Senate. If approved there, $52 billion would become available to create a new health care program that would replace the already in-place “VA Choice”, which was created in the year of 2014.

This specific program reduced the amount of time a veteran had to wait for care by allowing them to see medical providers that were not part of the Veterans Affairs medical program.

“The willingness of America’s veterans to sacrifice for our country has earned them our lasting gratitude….” – Jeff Miller

There are several reasons why the VA Choice program is scheduled to be replaced. First, it has been established that the program will likely run out of funding by June of 2018. Next, it has faced a tremendous amount of criticism due to the fact that it did not fulfill its original goals.

Many Veterans still had to wait long periods of time for their care. As a result, several untimely deaths have occurred. Furthermore, reimbursements to medical providers were extremely slow under the program.

As a result, many medical providers suddenly ended their participation, which proved detrimental to patients in active care.

While designed – originally – to fix a damaged system, the VA Choice program has now been deemed “broken” by the Veterans Health Administration.

Adequate Care is the Main Goal

The US Government has allotted funds to the Veterans Administration for the revamping of the VA Choice program under the Mission Act.

The goal of the act is to expand health care options to Veterans for the purpose and intent of adequate care in a timely manner. If a Veteran lives long distances from their local VA, have to wait long periods of time, or if the VA has provided poor service, the Mission Act would permit that Veteran to obtain access to health care in the private sector.

The Mission Act would permit a Veteran to receive care at a non-VA related walk-in clinic up to two times each year.

As of September 30th 2018, the Veterans Administration will be allowing the contract associated with Health Net Federal to officially expire. This has been the main contractor for all of the regions of the administration. To date, no new contractor has been announced; however, that information is expected to emerge soon.

To keep updated on all of the events involving this change, the VA Administration has stated that their webpage should be watched for breaking news. You may also visit our blog.

Due to the unprecedented international health situation, and the effect that this has likely had on each of your clinic’s volume – the CPTN Board has decided that they will waive April’s membership fees – and will re-assess as time and events unfold.

For those of you that have the auto-withdrawal – March fees were withdrawn on 3/13/20 – but as we waive April’s assessment – the next auto-withdrawal will not occur until on/around May 13, 2020

For those still on quarterly invoicing, we have just completed the first quarter, and we would be due to invoice for the second quarter on/around April 1, 2020 – that will now occur on/around May 1, 2020.

The Board recognizes the strain that each and every clinic is facing and hope that this shows, at least in some measure, the importance of what your membership means to us.